Break-Bulk vs Bulk Cargo, What is the Difference Between Them?

You are here:
Importing goods 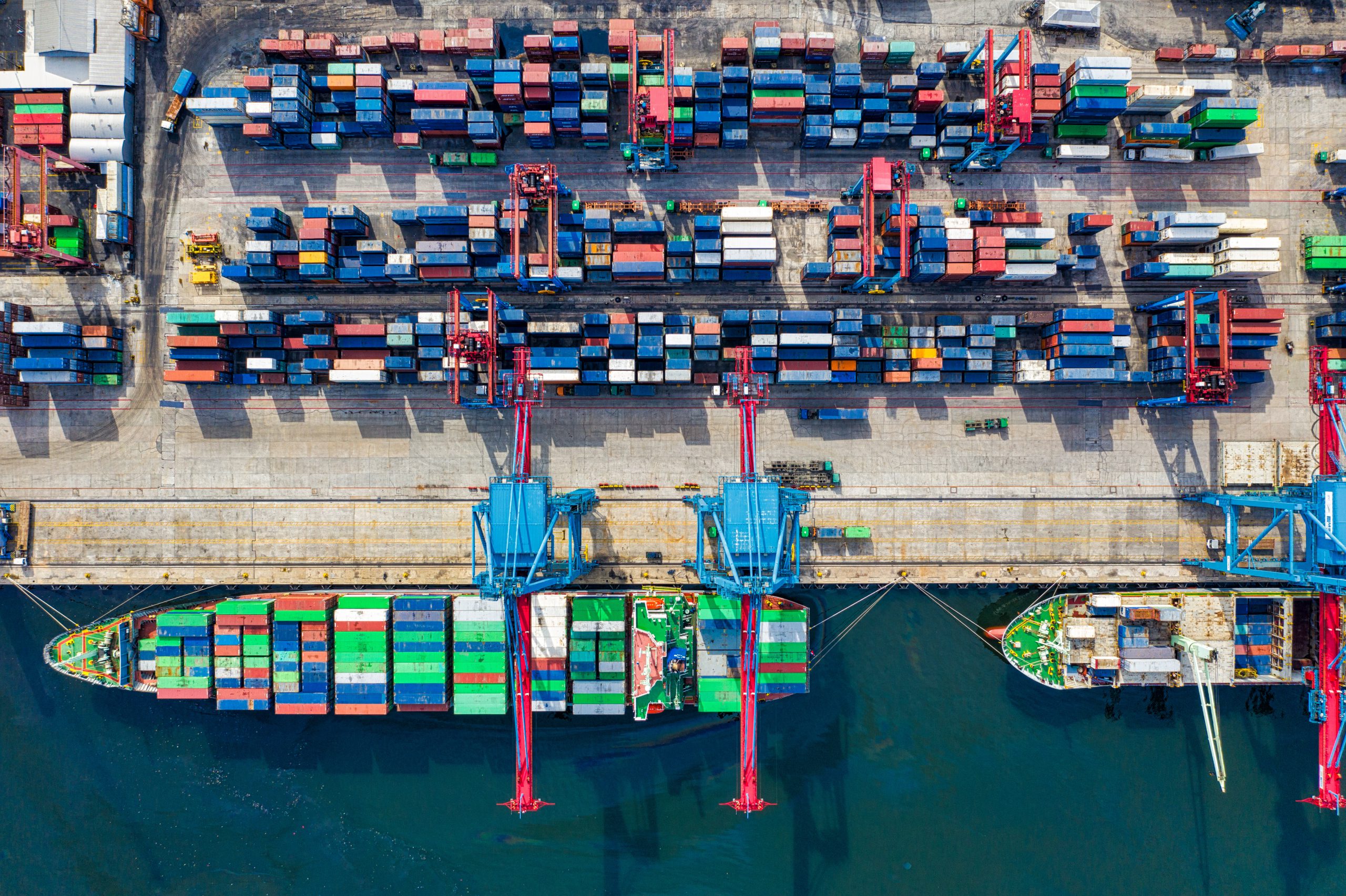 Bulk and break-bulk cargo are terms to describe two ways to transport cargo. Originally in shipping, goods were handled manually. Factories would load products into a vehicle for transport to port warehouses where they would await the next available vessel. Goods were then moved to the side of the ship along with other cargo to be lowered into the hold where they would be packaged by dock workers. Ships would make several stops delivering cargo to different ports which would result in transport being time consuming, unreliable, and costly.

In the late 18th century, English engineer James Brindley introduced a box boat with 10 wooden containers to transport coal from Worsley to Manchester. The innovation revolutionized shipping. Later, the idea would be further developed to accommodate other modes of transport like wagon and rail. The 19th and 20th centuries saw the introduction of closed container boxes for movement between road and rail eventually taking the form of intermodal containers like the ones we know today.

Intermodal container shipping became the most popular type of cargo transportation method due to international standards for sizes and coding for identifying containers.

The second most popular type of cargo transportation method is break-bulk which originates from the word breaking bulk and it refers to goods that must be loaded individually. Normally these products cannot be in an intermodal shipping container and have to be transported in boxes, crates, barrels, or pallets instead.

Break-bulk cargo or general cargo is typically transported in ships called general cargo ships and it was the most common mode of transportation for the majority of shipping history until the introduction of containerization. Volume of break-bulk cargo has declined dramatically due to theft and damage during shipping; however, it is still employed to ship oversized freight which does not fit on a 40ft intermodal container.

Commodity freight or bulk cargo refers to goods in large quantities which are not pre-packaged during shipment such as grain, oil, and other goods transported in loose mass.

Nearly 90% of non-bulk cargo worldwide is moved by intermodal shipping containers because it’s the most cost and time efficient way to transport products. However, it’s crucial to choose a reputable freight forwarding company to do the job!

Ademar BV has more than 34 years of experience importing goods and products in bulk. From SMEs to multinational firms and special products such as wood, we have the right solution for everything. We are happy to share our knowledge with you. Do you have a question about the customs clearance costs? Need help? Don’t hesitate to call us at +31(0)10 429 96 00 or reach out to us by email.

What is involved when you are going to import goods from a country outside the EU?
17 September 2020

What does a freight forwarder actually do?
17 September 2020

What duties do importers have to pay?
17 September 2020

Send us your details and we will call you back as soon as possible.