What duties do importers have to pay?

You are here:
Importing goodsShipping Goods 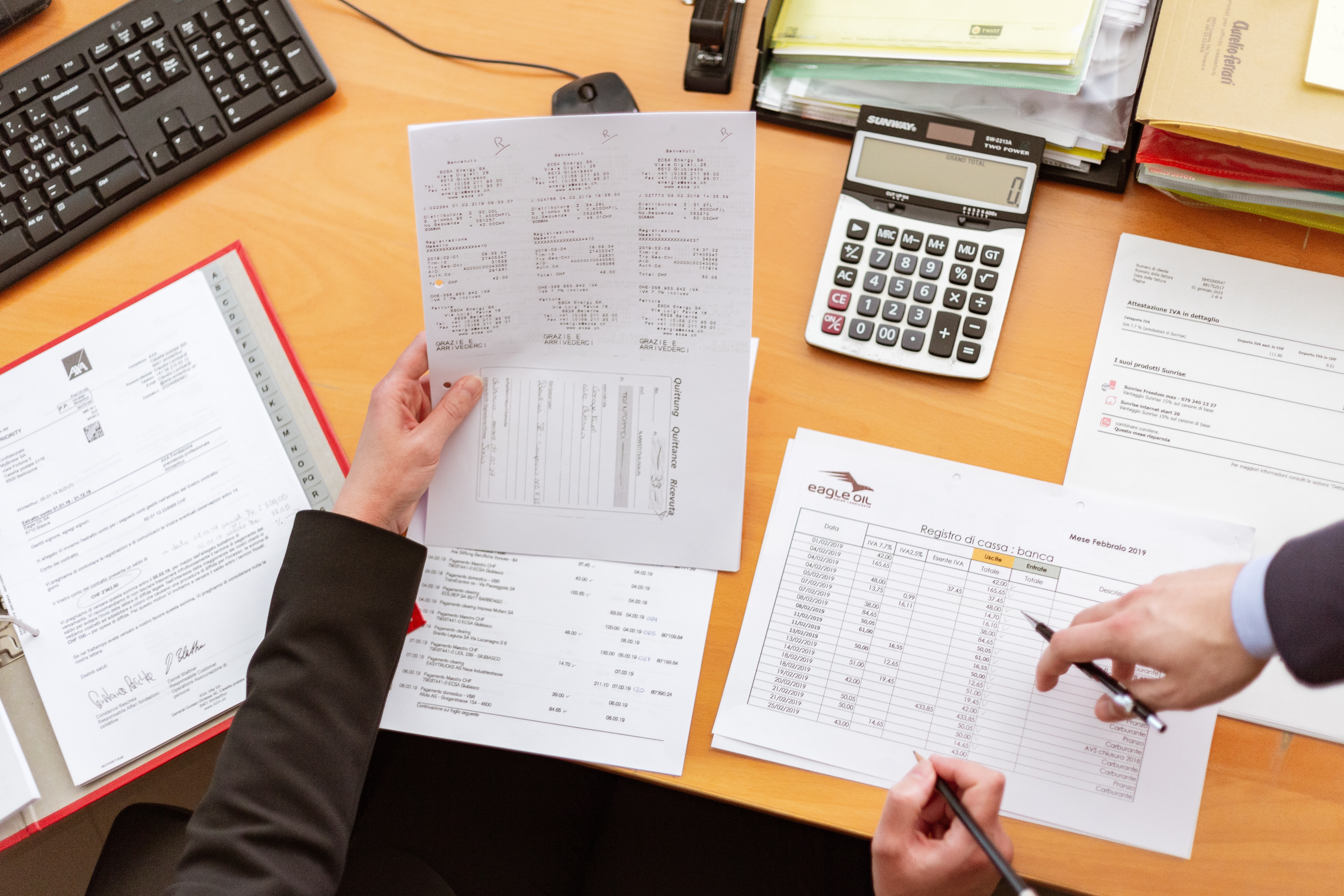 How do you determine the amount of import duties?

The customs of almost all countries in the world work with uniform codes to divide goods into groups. The so-called HS code (Harmonized System) consists of 6 digits. This series of numbers is supplemented with 4 digits from a national system of the country of origin. The 10-digit code now formed is called a tariff or commodity code (commodity code). Import tax is linked to the commodity code of a product. The Tax and Customs Administration knows which products are involved and how much import duties you have to pay for the import shipment.

In some cases you do not have to pay import duties on goods imported outside the EU. This applies to categories such as books, laptops, telephones and cosmetics and care products. You can also request an exemption from import duties if you can prove that the products or raw materials are scarce in the EU. The application process takes a long time and if it is granted, the exemption has limited validity. Read more information here.

It is more likely that you are doing business with producers located in countries with which the EU has a ‘preferential trade agreement’. The EU forms a trading block with these countries that cooperates in international trade. The goods which, as it is called, are of preferential origin must have been wholly processed in and shipped from that country. To prove this you need an origin declaration, also called EUR.1 certificate, invoice declaration or certificate of origin. Import duties expire or become much lower upon import.

Notable countries with which there is no trade agreement are China and the United States. For import from these countries, the general import duty must therefore be paid.

Suppose you want to import clothing from China. In this example we assume 1000 kg of shirts with a total value of € 10,000. The customs duty for third countries (outside the EU) is 12%. So you pay € 1200 for import duty. Here you can consult the calculation tool of the tax authorities yourself .

You should not underestimate import duties, on some products you have to pay extra tax, such as agricultural or anti-dumping duties. The EU is doing everything it can to prevent products from being offered too cheaply in Europe. Import duties are only part of the entire import process. You would therefore do well to call in an expert for your first steps as an importer. Otherwise you will easily go wrong and you will overlook formalities. A customs broker specializes in international customs law and has access to a network of trade relations. As an SME, webshop owner or trader you can benefit from this. Contact Ademar BV from Rotterdam and take advantage of their expertise, which has been built up over 40 years.

Container shipping from China to Europe by train: the new Silk Road
2 November 2021

What is involved when you are going to import goods from a country outside the EU?
17 September 2020

What does a freight forwarder actually do?
17 September 2020